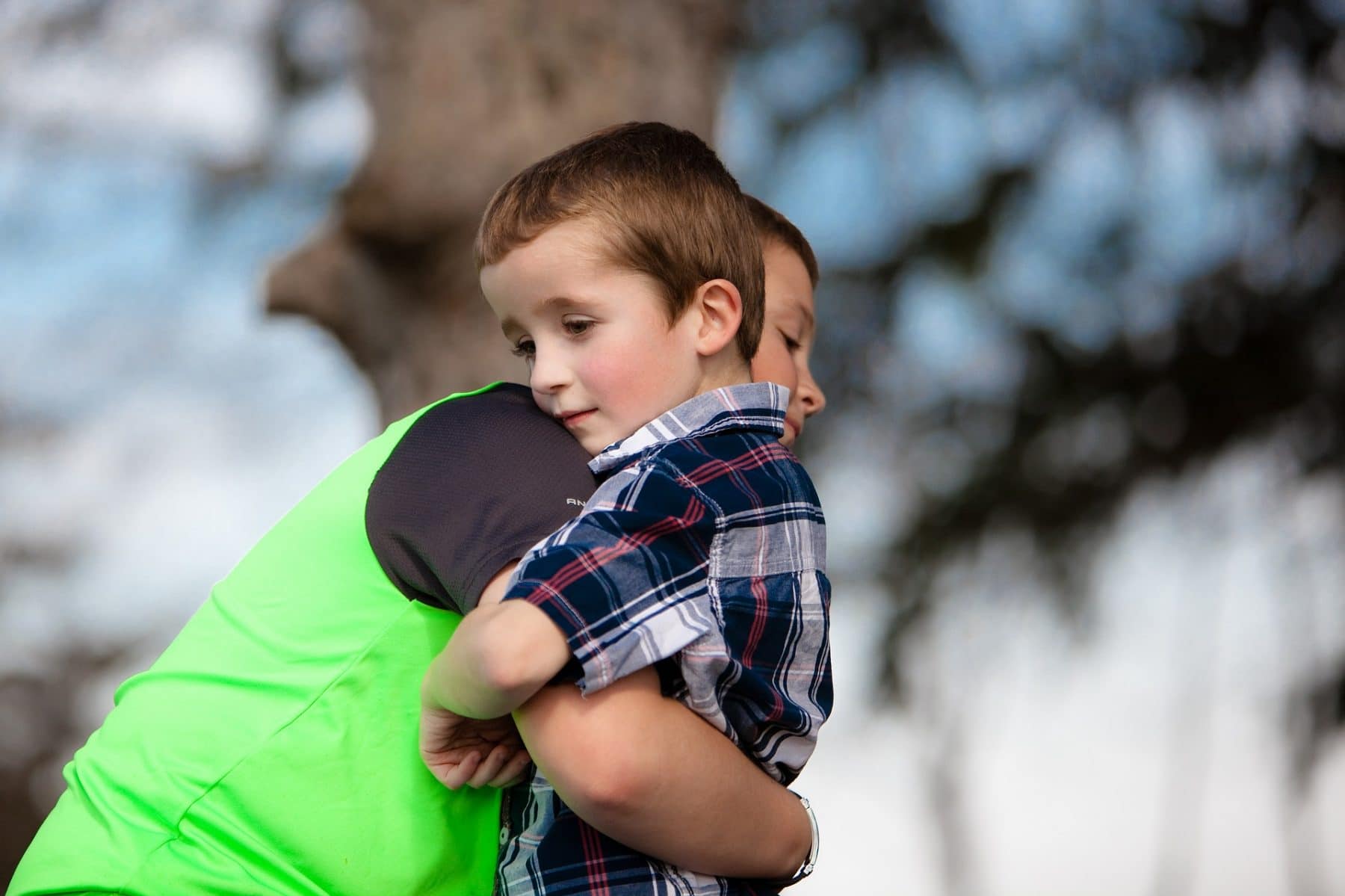 In B-M and B-M v Oxfordshire County Council (SEN) [2018] UKUT 35 (AAC) HS/3005/2017 the Upper Tribunal quashed the decision of the First Tier Tribunal and sent the matter back for re-hearing by a fresh panel.

The parents appealled against the decision of the Tribunal arguing that the provision in section F was too vague and contravened the principles in L v Clarke and Somerset CC [1998] ELR 129 as it was not “so specific and clear as to leave no room for what had been decided.”  The Upper Tribunal Judge agreed with the parents and commented upon the specific provision considered inadequate including:-

The Upper Tribunal concluded that the Tribunal erred in law in accepting provision which lacked the necessary degree of specificity.

If the placement had been at a special school where, by the very nature of such a placement, there are small class size and high levels of support, there may have been less need for as much detail as to the level of provision.

The case serves as a reminder that there should be no room for dispute as to what provision is to be delivered and that vague descriptions of levels of support are not acceptable.

The case also reminds parents and advisers of the need to clearly set out the child’s needs in section B, to then match the needs with detailed and specific provision in section F, which should then give a good indication as to the appropriate placement in section I.