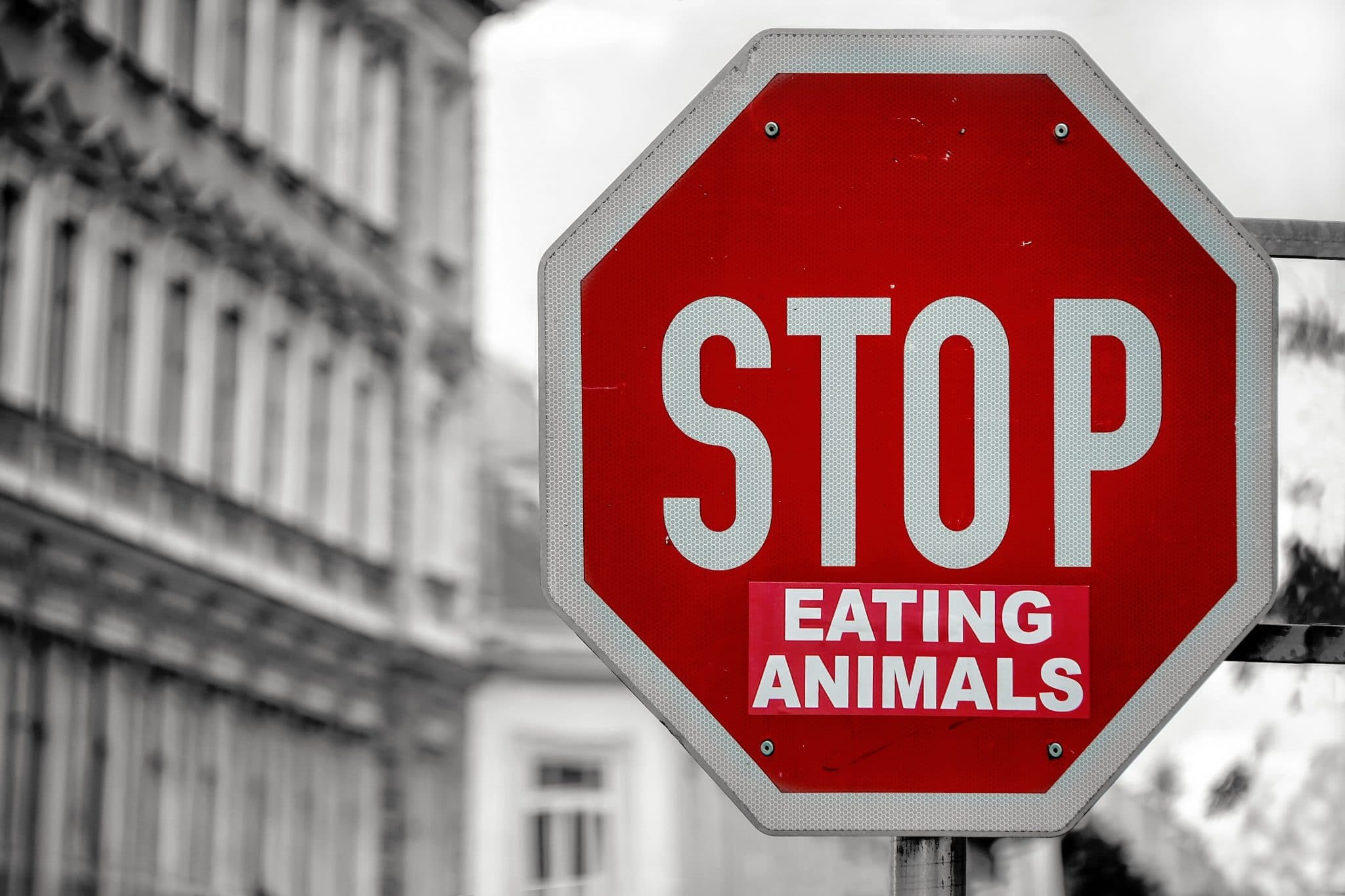 An Employment Tribunal sitting in Norwich on 3rd January 2020 has decided that ethical veganism is a “philosophical belief” and so is protected in law by the Equality Act 2010.     The Equality Act 2010 has always afforded protection to people because of nine protected characteristics:-

The decision potentially elevates ethical veganism to the same status as race and sex, thereby protecting people from discrimination, including harassment, in the same way as it protects people from, for example, racist or sexist remarks.

Although a decision of the Employment Tribunal is not binding on other Tribunals, the ruling has potentially widespread implications for employers as well as generally in relation to the delivery of public and private services.

In 2009 the Employment Appeal Tribunal defined the criteria of a philosophical belief and concluded that it must “be a belief and not an opinion or viewpoint, based on the present state of information available and be a belief as to a weighty and substantial aspect of human life and behaviour. The Tribunal, sitting in Norwich, concluded that “belief” in section 10 of the Equality Act 2010, which is described as “any religious or philosophical belief” included the philosophical belief in ethical veganism by satisfying several tests – including that it is worthy of respect in a democratic society, not incompatible with human dignity and not conflicting with the fundamental rights of others.  The Tribunal therefore concluded that it was unlawful to directly or indirectly discriminate against the claimant in the case.

The respondent in the case, the League Against Cruel Sports, maintains that the dismissal of the claimant was unrelated to his beliefs and did not contest that ethical veganism amounted to a protected characteristic. This means that there is little prospect of any appeal or challenge to the tribunal’s conclusion and a decision by the Employment Appeal Tribunal – which would have to be followed by other Tribunals – will not be forthcoming in this case.

The decision is likely to result in similar claims in the Employment Tribunal and County Courts as well as other groups with strong beliefs arguing that they are also entitled to similar protection from discrimination.   Previously, vegetarianism was rejected by the Employment Tribunal as a protected belief but in this case the Tribunal Judge, concluded that ethical veganism was a far more comprehensive belief than that. The early reporting of the case, suggests that the claimant had strong beliefs which he embraced in all aspects of his life, including contact with leather and other animal products, and following a vegan diet was only one aspect of his beliefs.

The overall conclusion as to whether the claimant’s dismissal was related to his ethical veganism will have far less importance than the decision that ethical veganism is a philosophical belief thereby making it unlawful to discriminate against ethical vegans.   Ethical vegans may argue that they should not be required to wear uniforms made from animal products and cannot be mocked or teased for their beliefs.  Employers will need to be far more careful when deciding upon and implementing policies which would adversely affect more ethical vegans than non-ethical vegans.

Clearly, employers should already have policies to prevent bullying and discrimination generally, irrespective of whether or not a Tribunal has decided that a belief is protected or not.   However, the decision potentially widens the protection of groups of people, including ethical vegans, who can seek protection and against whom it is unlawful to treat less favourably or discriminate.   It would be surprising if other people, including those with strong beliefs about climate change, do not seek protection and reasonable adjustments for their beliefs, arguing that they are analogous to ethical veganism. and are also worthy of protection in a democratic society and

It is unclear whether there are already other claims pending; it is likely to be some time before the Employment Appeal Tribunal or Court of Appeal gives any binding authority which may or may not change the classification of ethical veganism.     In the interim, it would be unwise to proceed on the basis that ethical veganism is not a protected characteristic and not to adjust policies and practices accordingly.

Phil spoke to BBC Three Counties Radio on 3rd January 2020 about the potential implications of the decision.

Stress at Work – A legal overview