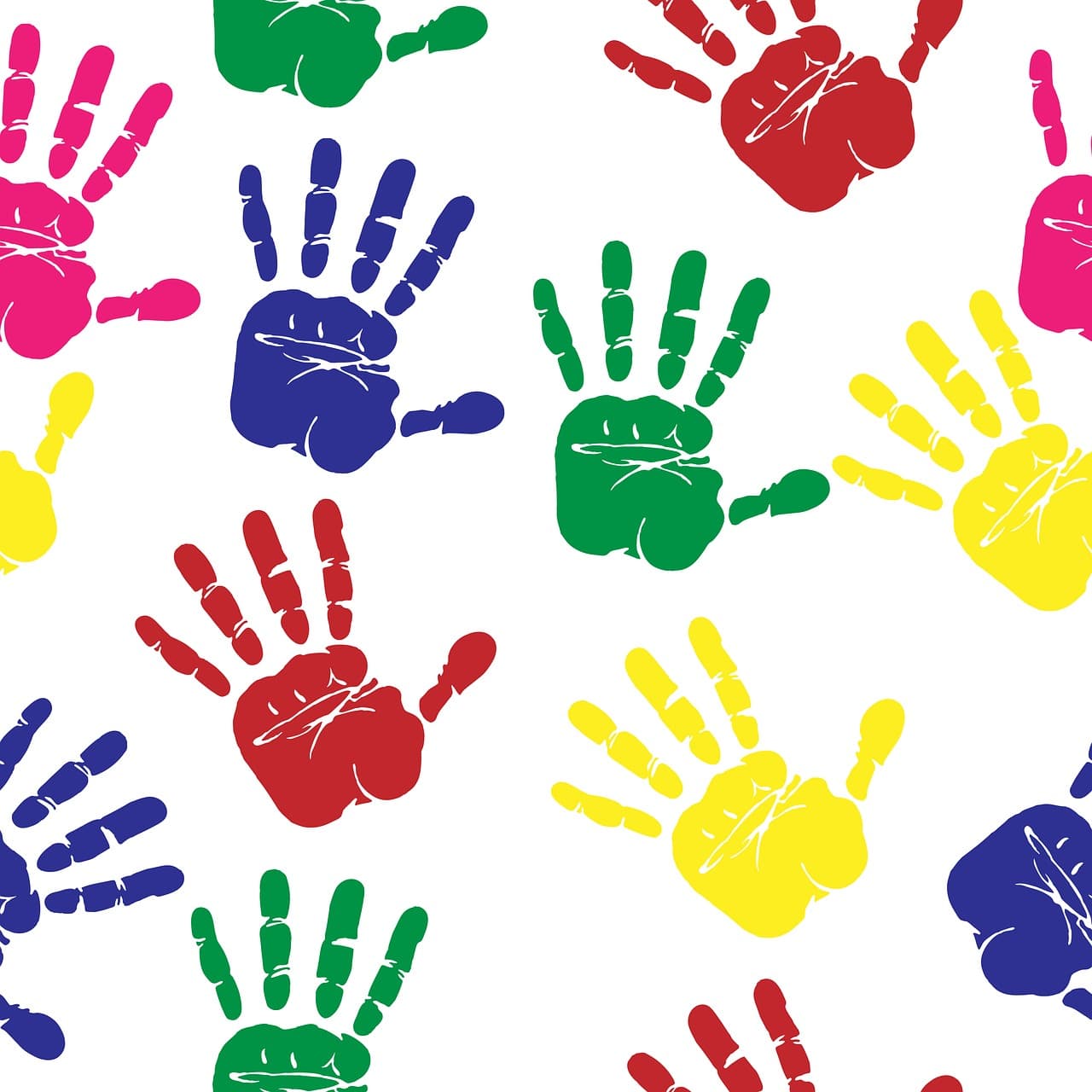 The powers of the First Tier Tribunal were extended from 3rd April 2018 as part of a 2 year national trial.  The extended powers enable the Tribunal to make non-binding recommendations on both social care and health aspects of an Education Health and Care plan.   The Children and Families Act 2014 previously limited the powers of the Tribunal to adjudicate in respect of sections B (the special educational needs), section F, (the special educational provision) and section I, (the school or college named).

Special Educational Needs is one of the few areas where parents/young people can ask a Court or Tribunal to decide upon the level of provision/service that a local authority or public body should provide and then direct that it should be provided.   The National Trial (NT) potentially filled a gap in the Children and Families Act 2014 which, having created Education Health and Care plans, in place of statements of special educational needs, then failed to allow for the Tribunal to adjudicate in respect of the health and social care aspects.

There are some limitations on the Trial in that it only applies to EHC plans dated 3rd April 2018 or later.   Appeals cannot be solely about the health and social care provision.  The Department for Education issued guidance for local authorities, health commissioners, parents and young people.  (SEND Tribunal: Single Route of Redress National Trial March 2018).   The trial was the first step to enabling the Tribunal to eventually make binding decisions in respect of the holistic needs of a child or young person.

The constitution of the Tribunal changed to reflect the expertise required. There is now a health/social care expert, an expert in special educational needs and a Tribunal Judge.    There needs to be far more co-ordination and co-operation between the Clinical Commissioning Groups (CCGs) social care commissioners and the education departments to ensure that appropriate information and documentation is provided to the Tribunal and that witnesses are called from the correct discipline to address the issues before the Tribunal.

Since the launch of the national trial on the 3rd April 2018, up to 11 January 2019, there have been 420 cases registered under the First-tier Tribunal’s extended powers.    The first hearings under the pilot did not start to take place until July 2018 and therefore the data is somewhat limited.       Early anecdotal evidence suggests that in many early appeals, the documentation before the Tribunal often failed to address the health and social care aspects and that the appropriate witnesses to address those aspects of the plan were not at the hearing.

There still remains the distinction between what is education, health or social care provision.   Where health or social care provision educates or trains a child or young person, it must appear in the education provision section of the plan.  (Section F).    It is too early to ascertain whether there are more jointly funded places by the education department, social care department and health authority or whether, despite the attempt at a holistic approach, delivery is still somewhat piecemeal with each sector strenuously defending its own budget.

In order to manage cases, provision was made for Case Management hearings, and the period for the Local Authority to respond to an appeal was extended from 4 to 6 weeks to reflect the need to potentially obtain information from the CCG or social care departments and any liaison between them.   Each party is allowed to bring up to 3 witnesses, increasing to 4 in exceptional circumstances Cases are listed for 2 days when they are initially registered.  It is unclear whether this increase in workload has caused the number of First Tribunal hearings to be adjourned recently due to a lack of Tribunal judges and members.   There may need to be a significant increase in recruitment and/or more part time Judges and members sitting for more days each year to address this difficulty.

It is hoped that, in order for the trial to be most effective, Tribunal resources are made available to enable the cases which are part of the National Trial to be dealt with as efficiently and appropriately.  I believe, it would be a missed opportunity if the Trial was not adopted and that the expertise of the professionals from other disciplines was not embraced.   Additionally, it would be regrettable if  the gap in the Children and Families Act 2014 of the right to challenge the social care and health aspects, was not remedied.