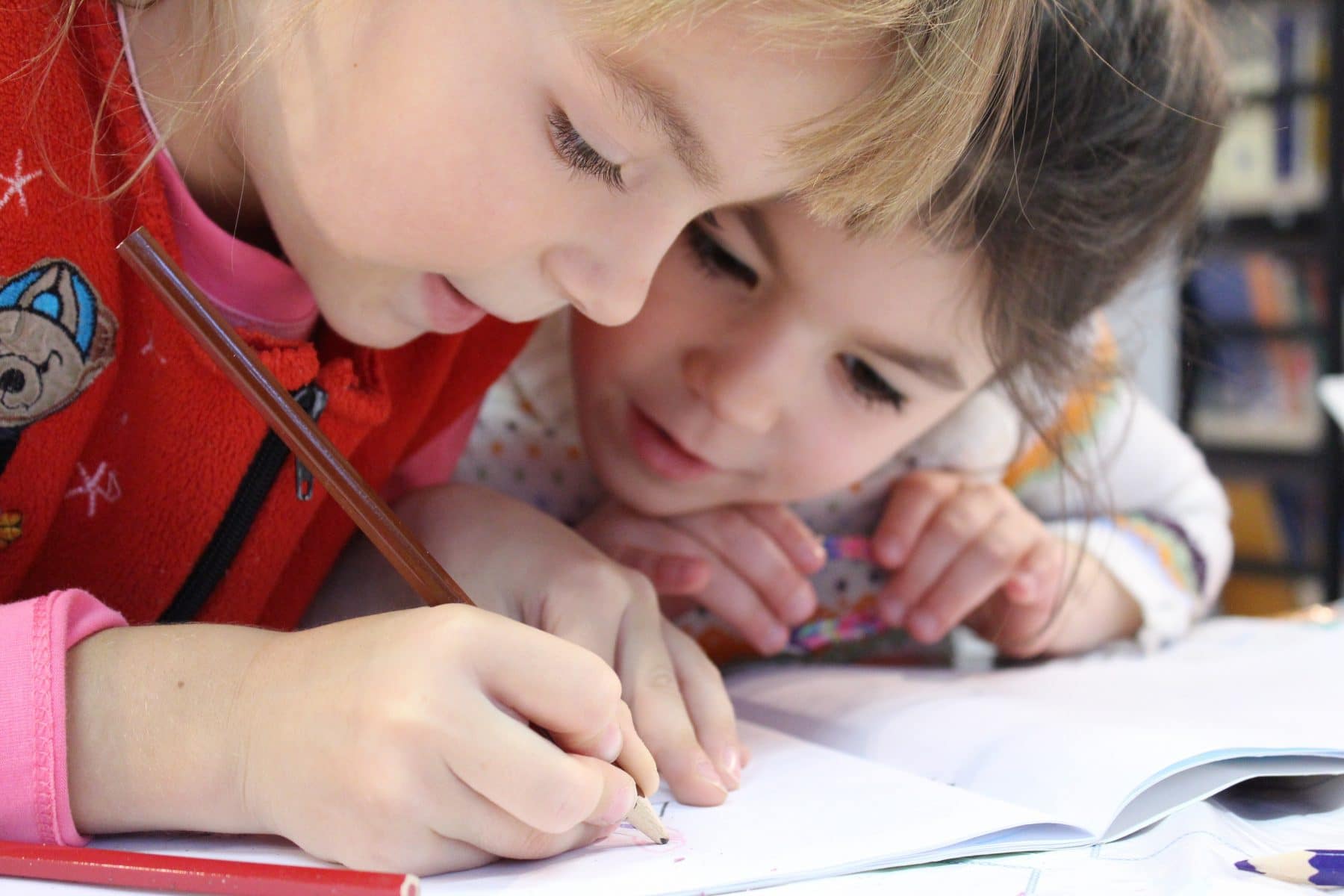 Infant classes and the limited right of appeal

With infant class places being allocated across the country today, many parents will be consoling themselves in the knowledge that they have a right of appeal.  However, the limited scope for appeals to be allowed means that most appeals will be unsuccessful, and most parents stand little, if any, prospect of success.

The law limits the size of an infant class to 30 pupils per school teacher.   When a parent is appealing for a place, the panel’s task is to review the decision already made; it cannot say that personal circumstances mean that the child should have a place at the school, if this would take the number of children in the class over 30.  Parents can appeal but the prospect of success is low in all but exceptional cases.

When an appeal is lodged, an Appeal Panel must consider the following matters:

The panel may only uphold the appeal where it decides:

The threshold for finding that an admission authority’s decision to refuse admission was not one that a reasonable authority would have made is high. The panel must be satisfied that the decision to refuse to admit the child was ‘beyond the range of responses open to a reasonable decision maker’ or ‘a decision which is so outrageous that no sensible person who had applied his mind to the question could have arrived at it.’  When schools have applied their admission criteria correctly and the criteria is lawful, appeals rarely succeed. It is likely to be only on the basis of a clear error in the allocation of places, which is difficult to prove, because generally only the Admission Authority will know if the policy was correctly applied.

Upper Tribunal Re-Affirms The Need For Specificity In EHC Provision