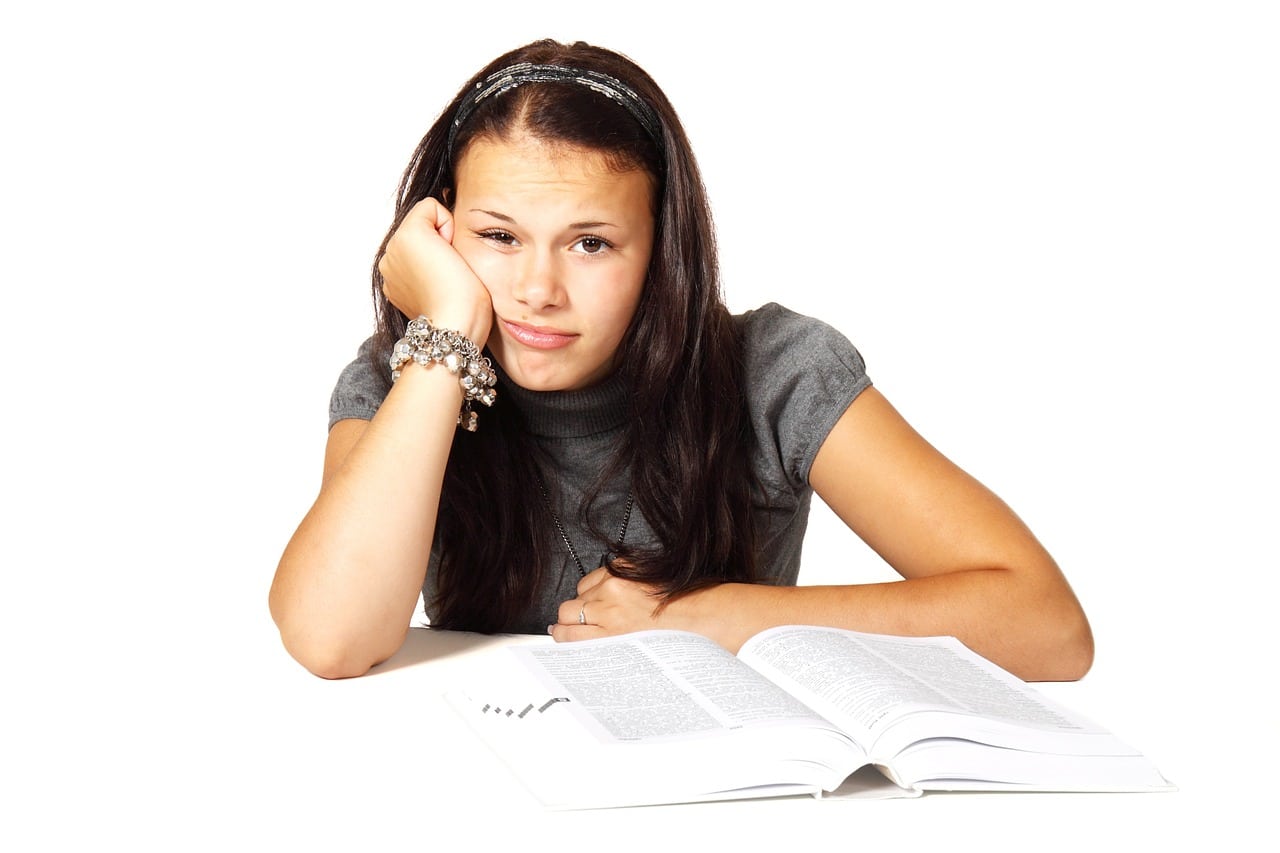 What is a Managed Move

A managed move is a voluntary agreement between schools, a pupil and their parents that the pupil will be educated at a new school rather than their current school.     Managed moves are often used as an alternative to permanent exclusion and can be useful in providing a pupil with a fresh start.

Why have a Managed Move

Managed moves are only arranged where the original placement has not succeeded, or something has occurred which is so serious that the pupil cannot remain at their original school.    They can be ideal for a bright pupil with an exemplary record who has become involved in a serious incident and has to leave their current school.  The managed move enables a fresh start and the pupil continues with a clean slate at the new school.

However, in many cases the managed move can be unsuccessful because adequate support and mentoring has not been put in place. Then, the behaviour demonstrated at the original school is repeated at the new school (‘the receiving school’).

Consideration needs to be given as to what will be different at the new school to break a routine of poor or disruptive behaviour.    It is important to identify the support that the pupil will receive at the new school to prevent a breakdown in the move.   This could be through mentoring, looking at whether the behaviours exhibited are the result of an unmet need, or even consideration as to whether an Education Health and Care Assessment should be undertaken.

Unless the new school embraces the move and plans accordingly, it is highly likely that it will breakdown.   Similarly, a pupil who does not seize the opportunity of a fresh start is likely to replicate the behaviour which resulted in the original move, but without the protection of a full school place.  The pupil will be stay on their original school’s roll and the receiving school can terminate the managed move with procedures much weaker than for decisions to permanently exclude a pupil.

Termination of a Managed Move

Many receiving schools decide to terminate a managed move without any of the procedural protection required for a permanent exclusion.  There is no statutory regime, DFES guidance or case law relating to the offer, management or termination of managed moves.    However, it is well established that wherever a public function is performed, there is generally legal expectation that the function is required to be performed fairly.  This is particularly the case when the decision taken involves the termination of a managed move which is a permanent exclusion in all but name.

A pupil subject to a managed move should be entitled to the protection of natural justice before the managed move is terminated, including:

It is important to have a formal written managed move agreement setting out the expectations of all concerned and the support to be offered to maximise the prospects of the move succeeding.    There should also be regular reviews of the pupil’s progress and a clear indication as to what could lead to the termination of the managed move.   Additionally, the receiving school should be looking to transfer the pupil onto their roll as soon as possible so that the pupil does not remain in limbo.