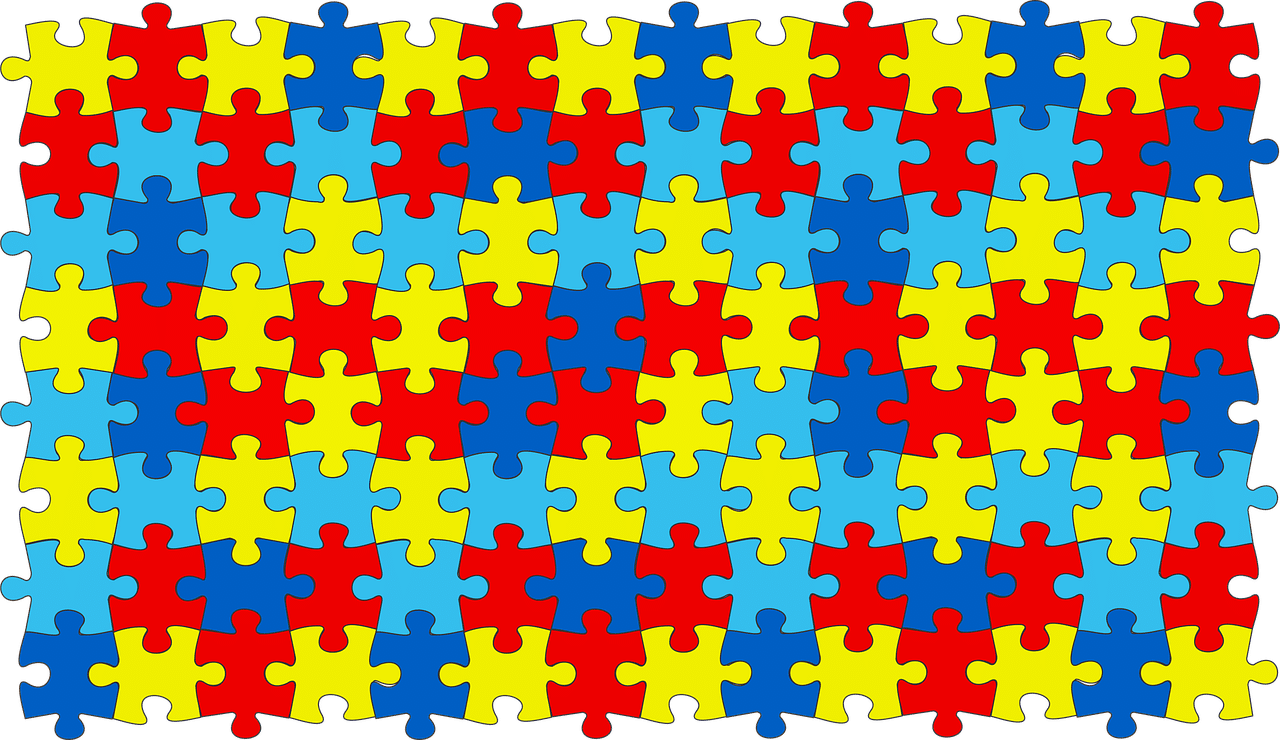 The Upper Tribunal has widened the scope for potential disability discrimination cases relating to exclusions by removing the exemption of pupils who have “a tendency to physical abuse”.

In C & C v The Governing Body of a School, The Secretary of State for Education (First Interested Party) and The National Autistic Society (Second Interested Party) (SEN) [2018] UKUT 269 (AAC), the Upper Tribunal decided that the regulations made under the Equality Act 2010 which excluded children “who have a tendency to physical abuse” from the definition of disabled children, was unlawful and amounted to unlawful discrimination under Article 14 of the European Convention on Human Rights.

A 13 year old boy with autism was excluded from school due to his behaviour.   It was argued that the behaviour complained of was linked to his autism. The Tribunal who heard the case initially decided that the regulations specifically excluded the pupil from the definition of disability.  The regulations provide that for the purposes of the Equality Act a “tendency to physical or sexual abuse” was not to be treated as amounting to an impairment.

The regulations, as drafted, meant that behaviour arising out of a disability (e.g. autism) was excluded from protection despite the fact that such behaviour could be a consequence of a child’s condition.   The exemption created a massive gap in the protection for such pupils and failed to safeguard some of the very pupils it was aimed at protecting.

An autism meltdown is not the same as a temper tantrum and is not “bad” or “naughty” behaviour.  Similarly,  an autistic child who feels very anxious and stressed because they are experiencing sensory overload, or is overwhelmed by social demands and interactions may behave in a way that cannot reasonably be described as a choice.     If the behaviour was not a choice, then the issue arose as to whether or not it should be excluded from protection.

The effect of the exclusion from protection meant that schools were not required to justify excluding a child with autism even where it could properly be said that their physically aggressive behaviour resulted from a failure to meet their needs effectively.

The Upper Tribunal concluded that the offending regulation, (4(c)), did not strike a fair balance between the rights of children on the one side and the interests of the community on the other.   The Judge decided that the regulation excluding from the protection of the Equality Act 2010 children whose behaviour in school was a manifestation of the very condition which called for special educational provision to be made for them, infringed the right not to be discriminated against  under Article 14  European Convention on Human Rights, and should therefore be disapplied.

The decision leaves open the prospect of exclusion decisions being harder to justify and the possibility that, even if an exclusion is upheld by the Governing Body, it is considered to be discriminatory because of a failure to make reasonable adjustments.